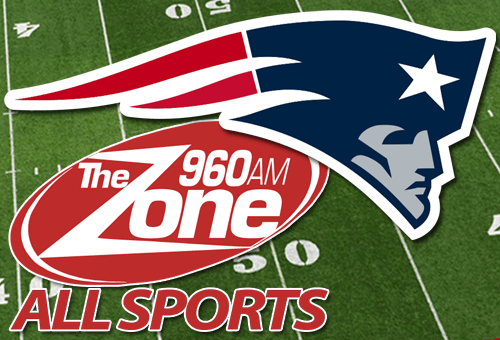 The New England Patriots play here on 960 The Zone.  Tune in all season long for all the action as the Pats make another run for the Superbowl.  Once again Bob Socci and Scott Zolak will be in the broadcast booth.

**DUE TO NFL RESTRICTIONS, 960THEZONE.COM IS PROHIBITED FROM STREAMING NEW ENGLAND PATRIOTS GAMES**