24-year-old passed Logano for the race win and the championship. Elliott led 153 laps, the most of any driver. The championship is Elliott’s first and will likely make him the first driver since his father, Bill, in 1988 to win the Cup Series title in the same season where he was voted NASCAR’s most popular driver. Chase Elliott has been NASCAR’s most popular driver for the past two seasons and is a shoo-in for his third straight. 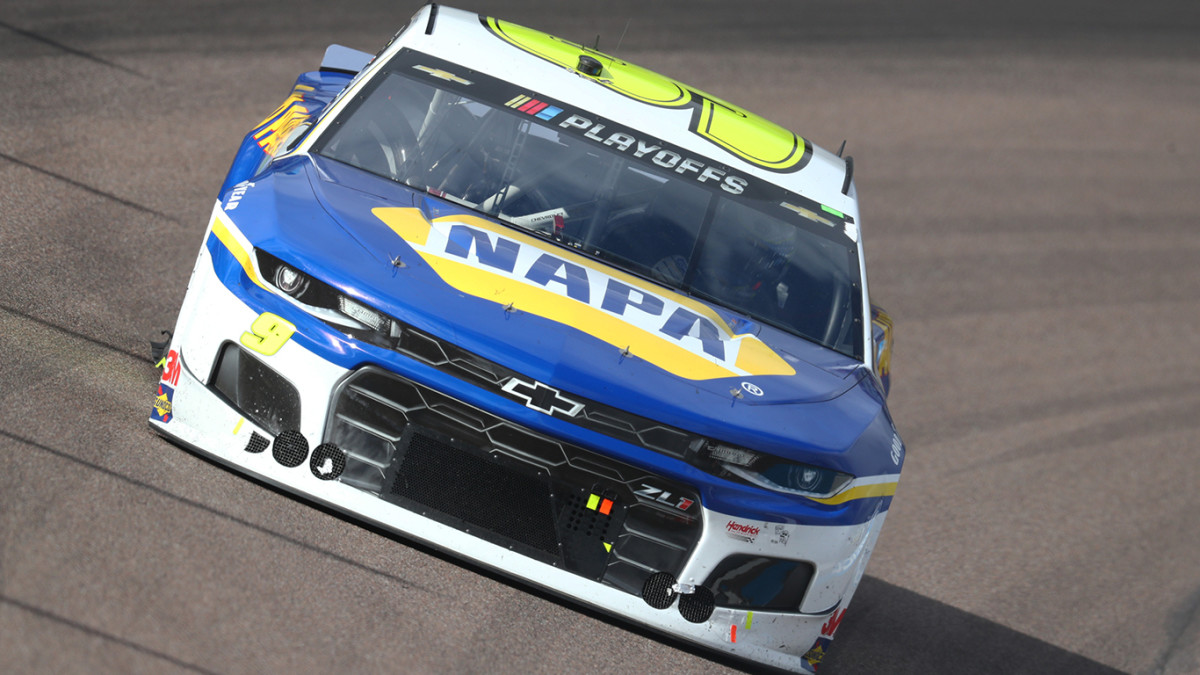