At 35, Daigneault becomes the second-youngest head coach in the league. Daigneault takes over for Donovan, with whom he first began to work as a graduate assistant at the University of Florida. 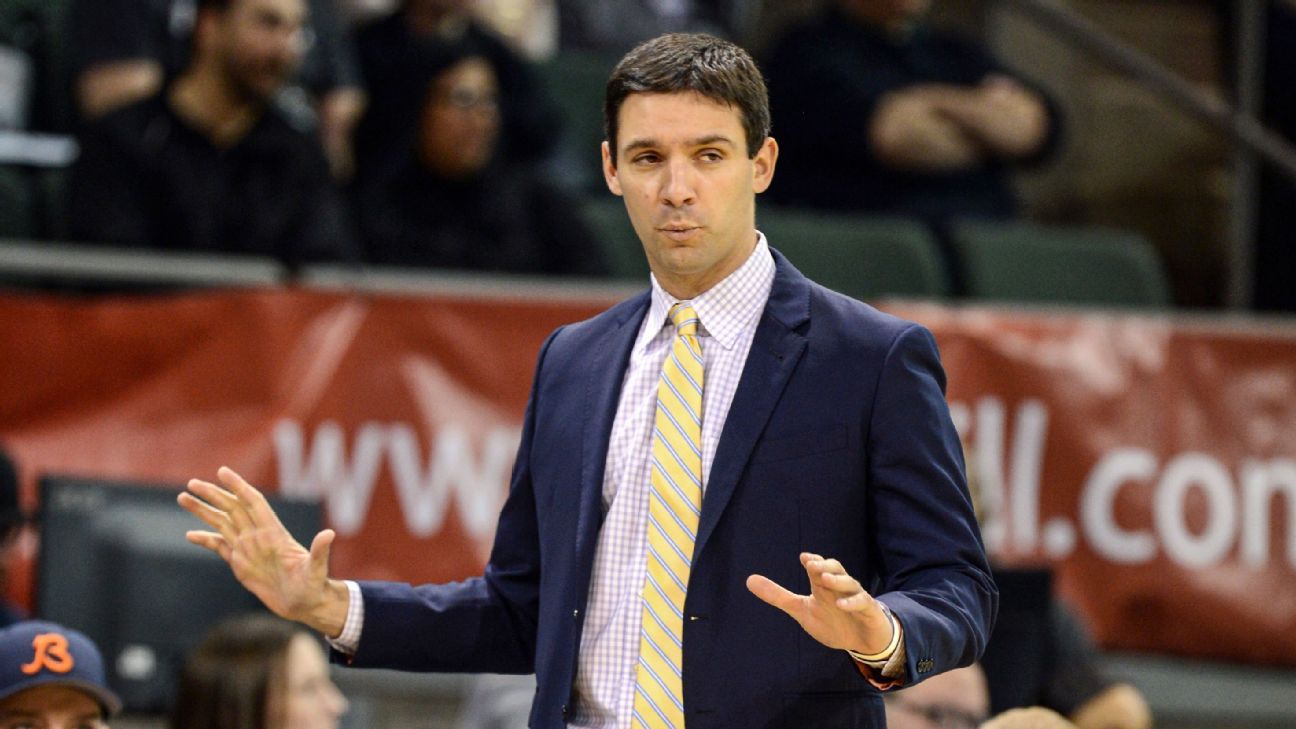 Via www.espn.com
Assistant Mark Daigneault has been named the next coach of the Oklahoma City Thunder, replacing…
11/11/2020 3:45 PM